3 things that picked me up when I was broken

My 3 Favorite Ways to Energize Your Aging Body

How will you live your dash? 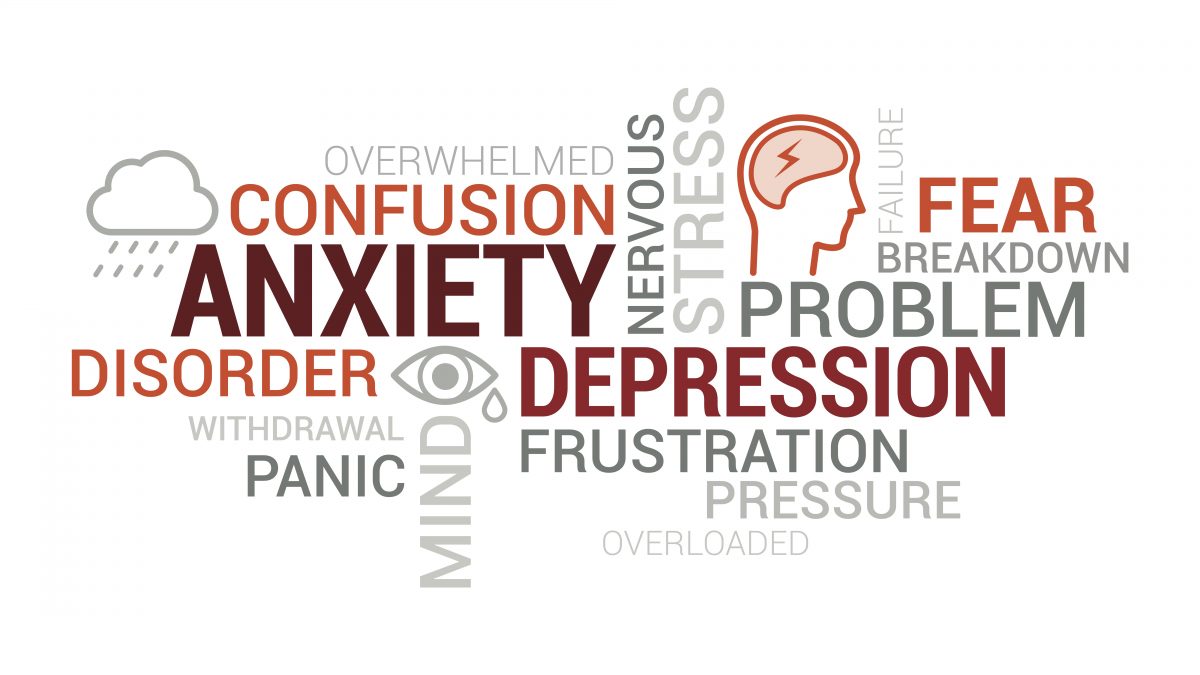 I recall the moment often.  The words still ring in my ears as if it happened yesterday.  “Jenn, I think you need help.”
I was sitting cross-legged on my bed in my dark room rocking back and forth.  No one could hurt me in there. No one except the soul dismantling thoughts rummaging through my brain.  One by one, they had beaten me down too little more than a pile of rubbish.  Tears were streaming down my cheeks.
The secret was out, I was not OK.  Still, I don’t think my closest friends and family had much of an idea the deep pit of despair I felt pulled into.
At that moment, I became aware something had to change but how?  There was no way I could admit I had failed at life.  I was supposed to have it all together… I always did.
The specifics that drove me into that pit are mine to unpack.  Some will wonder what the heck I ever had to worry about. They may have only seen my highlight reel or the fabricated face I put on each day.
Well, I filed for bankruptcy. Able to keep my house for the time being, that came to an end as well.  My brother found an eviction notice on the door not realizing he was almost out of a place to live too.  I carried excess weight with very little motivation, gumption, or hope.  I was a fake, a shell of what I used to be, held together by an optimistic facade.  What kind of loser had I become?   …Great rummaging thoughts, right?
Having a hard time seeing a way out, I contemplated suicide.  Being new and naive to these thoughts, I started doing research.  And feeling guilty, I tried to lay out my wishes which held me in the dark spiral.
Mental illness does not judge and it has no prejudices.  It grips all types.
It affects 1 in 5 adults every year. In the past year, 16 million people in the US experienced a major depressive episode.  This is only the tip of the mental health fact board. I was not alone.  You are not alone.
Hats off to Derek Hough for sharing his story and bringing awareness to it during his latest show.  Which was amazing!
I needed help.  I couldn’t afford it or admit it.  Instead, my help began when I signed up for Colorado’s Tough Mudder.  No, I couldn’t afford that either… that I signed for up anyway.
My story isn’t that different from many others.  Shit happens and the spiral begins. Feeling hopeless and useless the firm grip of darkness takes hold.
A few years later, I was part of a major car accident that forced me into therapy.  I was suffering from PTSD too afraid to drive which was a big problem.  My body showed no signs of trauma.  Mentally, it was a whole new puzzle.
You learn a lot in therapy if you’re open to it… and find a good fit. I discovered PTSD may not be so much about one event as it is about moments that have transpired throughout life.  A culmination of happenings with an instant being the straw that broke the camels back.
My mental health had changed from that fateful phone call to being in the therapist’s office. It had changed for the better.  Pulling myself up by my bootstraps with improved adulting.
There is no doubt I should have reached out for help. It’s OK to ask for help, always.
I am grateful for that car accident as it put me in front of my badass therapist. During our time together, she gave me more tools and resources to break through more of my stuff.
First, it’s time to be humans again.  Let’s stop putting on a solid front as if nothing bad ever happens.  The Facebook and Instagram highlight reel isn’t a full dose of reality.  We all know that and yet we can’t seem to stop the comparisons.  Life isn’t all roses and then we die.
Far too many people suffer in silence afraid of judgment, ridicule or rejection.  You know what, I suffered in silence for far too long and people judged me anyway.  It didn’t feel good but at least I didn’t have to pretend anymore.  I could even get a little angry and finally let it all go.  Our emotions are our guidance counselors, alerting us to something we need to address.  Allow the process to unfold.
Next, you don’t have to tell the world.  Share with someone, one person.  Once it’s out, find the next best way to begin pulling yourself up by the bootstraps.  Full force, full focus on that ONE thing… for as long at it takes.

THAT IS HOW I STARTED CLIMBING OUT OF MY PIT…

Moving.  Eating something that fueled my body.  And shower, I swear by the shower.

Put one foot in front of the other.

I was overweight, out of shape, and didn’t feel very pretty in my clothes.
Signing up for Colorado’s Tough Mudder, I started training. To this day it is still is one of the hardest things I’ve ever done.  Then I signed up for the Rock ’N Roll Half Marathon in Las Vegas and trained some more.  And then another event, more training and another race with more training.  These events became a sort of lifeline, like a rope leading me out of the darkness.  I thought if the rope stayed out there, I would be OK.
I found solace in running and went back to my roots in the gym. You do you… yoga, Pilates, walking, skiing, group class, CrossFit. Launch into it. It doesn’t matter what, it only matters that you do. If there’s a challenge or an event to train for, all the better.  People who take part in these health and fitness events are lifesavers and many don’t even know it.  You may not know each other but you now have a community.

Let food by a firm foundation, not a temporary reprieve. 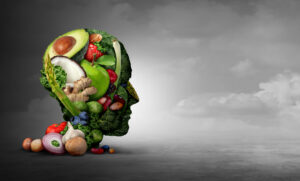 Eat something good for you.  There is a reason junk food makes us feel bad, it does not nourish the body.  Instead, you are eating by the “bliss point”.  It will not create long term, please be aware!

Your body is craving some juicy, muscle-loving protein.  Add some body satisfying whole grains, sauté up a few veggies, and you’ve got something that’ll make your body smile.  The more your body smiles, the more your brain will respond in kind.
Along the way, I discovered what it was like to feel good again.  To enjoy putting on jeans and lounging in a chair with my knees drawn up towards my chest.  I felt strong and steady.  I felt more capable of unpacking and tackling the things that were trying to keep me from leaving that dark pit.

Shower, I swear by the shower.

It was hard to get out of bed and shower most days.   When I did,  it was as if the grime and the icky feelings would circle down the drain.  Why I didn’t do that more often, I don’t know.  In the darkest days, a shower was magic for me. When I climbed in, I often wished I could hide in there forever. But I hate water wrinkled hands and my hot water heater is only so big. So I had to come out of hiding.  The shower magic rarely lasted long still I figured I’d take every bit of magic I could.
Funny enough, I made this video during a dark time. Now doesn’t that make you laugh? LOL
I tried many things along my journey to promote an upbeat attitude when I wasn’t feeling it.  Affirmations, positive tunes, journaling… they were all a part of the process.  To be transparent, most didn’t last very long but they each gave me another day.  Then another day.  All the while I had a clear target on fitness, health, and well-being.  I convinced myself that if I felt better, the days would be better.  I slipped, a lot.  Some weeks had more bad days than good, others had more good days than bad.  There were many days I showed up less than my best.
Still, I showed up.
Kept fighting.  Kept putting the pieces back together.
It’s never easy.  I still have to be very mindful of my dark place.  And I love that I can reach out to my badass therapist any time I need some unbiased and all on me accountability.
I won’t pretend to understand what anyone else is going through because I’ve only walked in my shoes.  I do believe health and well-being will help you and everyone live a higher quality of life.  You are worth it.  You are worthy.
Before I go, I want to share one more story about how placing a target on health can change your life.  My mom turned things around by taking small steps.  She lived on antidepressants for years with an expectation that it might be forever.  It happened over time. Her small actions began by taking high-quality supplements. Then changing the foods she ate, adding in a bit of walking, and the list goes on.  Her change happened of the course of years, in fact, she’s still on her journey. Today, she is no longer on antidepressants.  Today, she is living life to the fullest with her many grand-babies.

Wherever you are in your fight, know that you are not alone.  You are worthy.  You are enough. 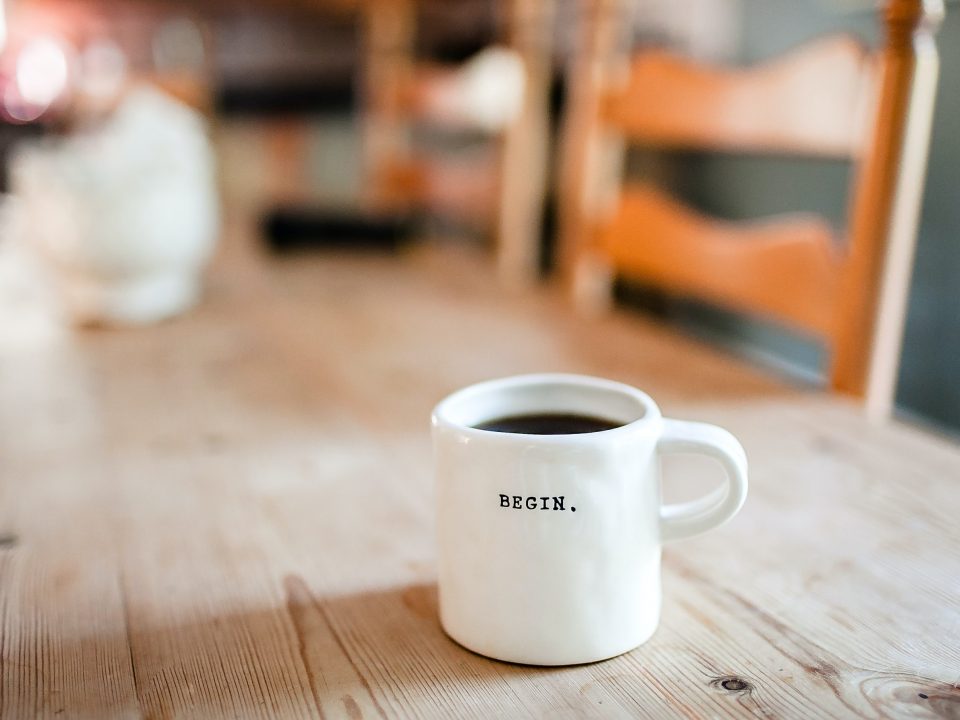 How to Make a Plan and Stick to It 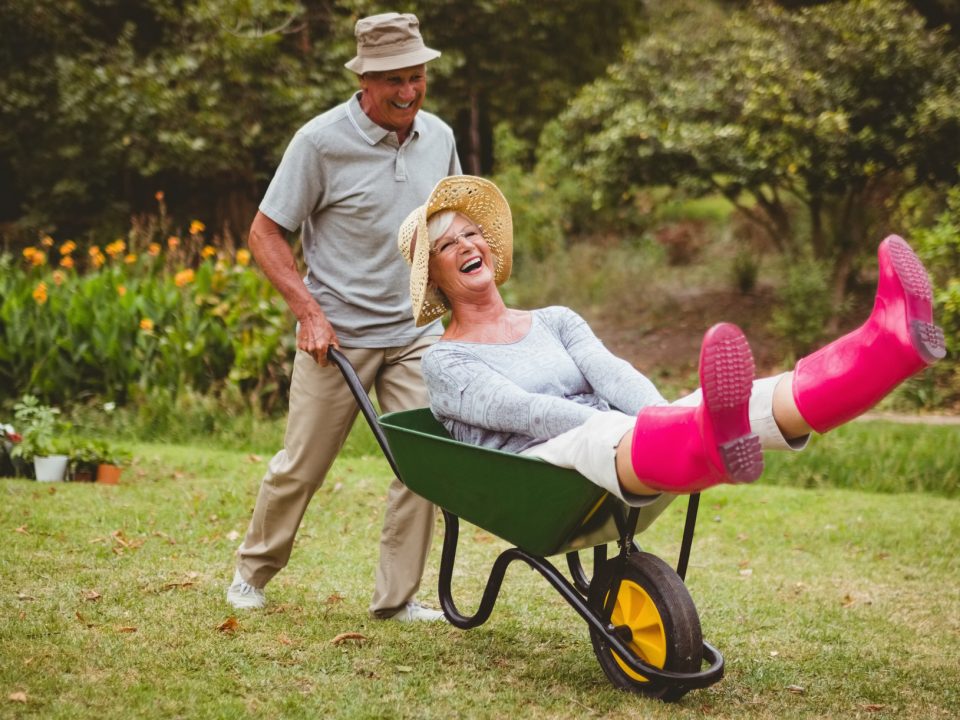 Why Your Fit Body Leads to a Phat Life 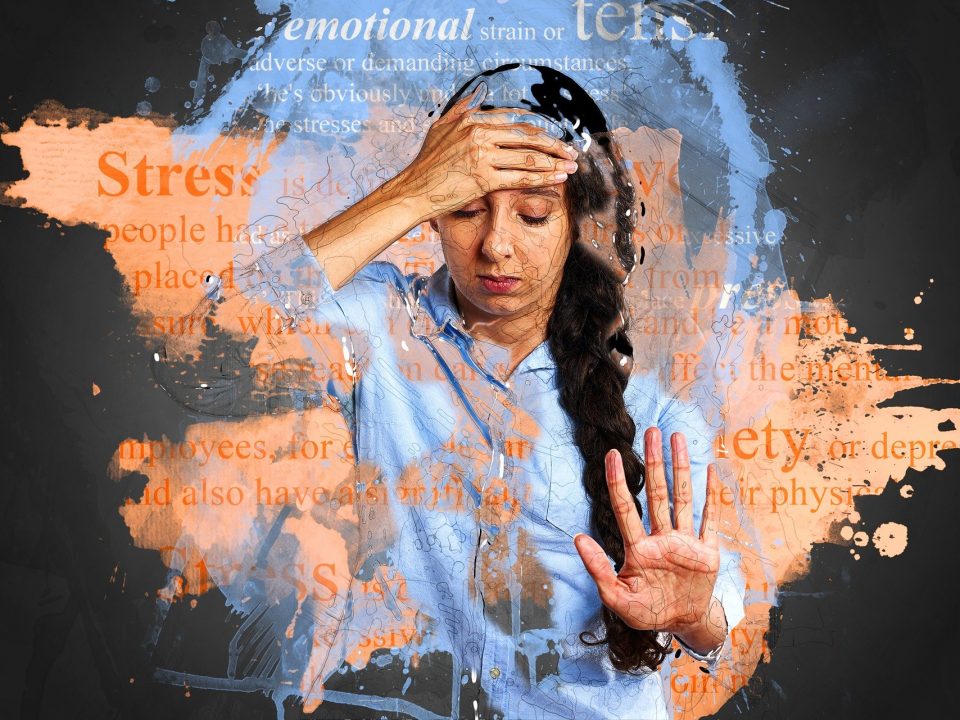