The controversy regarding artificial sweeteners and high fructose corn syrup (HFCS) is heating up!  Some of the common commercials recently discuss HFCS and the non-dangerous side.

So what or who should we listen too?!  First step – who’s the source and who funded the study can be very telling.

Now, let’s look at what our body does with these sugars.  To understand this process, I want to introduce 2 hormones:  leptin (indicates you’re full) and insulin (simply put – a carbohydrate regulator).  Each of these hormones play in integral role in making sure our bodies operate at optimal levels.

HFCS has the ability to trick your insulin and leptin hormones in to not releasing properly.  Which means, you may be full but your body thinks it’s still hungry.  Therefore you eat far more calories then you really need and probably eat more unhealthy calories.  This could last up to 24 hours later causing insulin receptors to become overworked, ultimately enlisting the help of our storage cells: fat!

Artificial sweeteners are unhealthy.  When your body breaks down this type of sugar, it’s basically chlorine laced sugar.  Now, I don’t know about you but a big swimming pool with yummy glazed sugar wrapped around it, still doesn’t seem appealing!  But even scarier is how it interacts with your body.  Let me put it this way:

Most of you are thinking, “that’s great! – right?”  It’s not!  Let’s put another equation together:

After consuming artificial sweeteners over time, your body ultimately stops registering sweetness as equaling calories (suppressing your leptin hormone).  Which means that when you do eat real sugar, you’ll eat lots more of it because your body doesn’t register as being full AND you probably won’t make up for those extra calories later, ultimately storing the rest as fat.  A little counterproductive don’t you think?

Bottom line:  limit HFCS (if it’s in a product, make sure it’s one of the very last ingredients – in this case, it’s typically used as a binding agent).  And stay away from the artificial sweeteners!  Your body at least knows how to process sugar.  If you’re diabetic – ask me more about how to keep your blood sugar stable without using “fake” stuff. 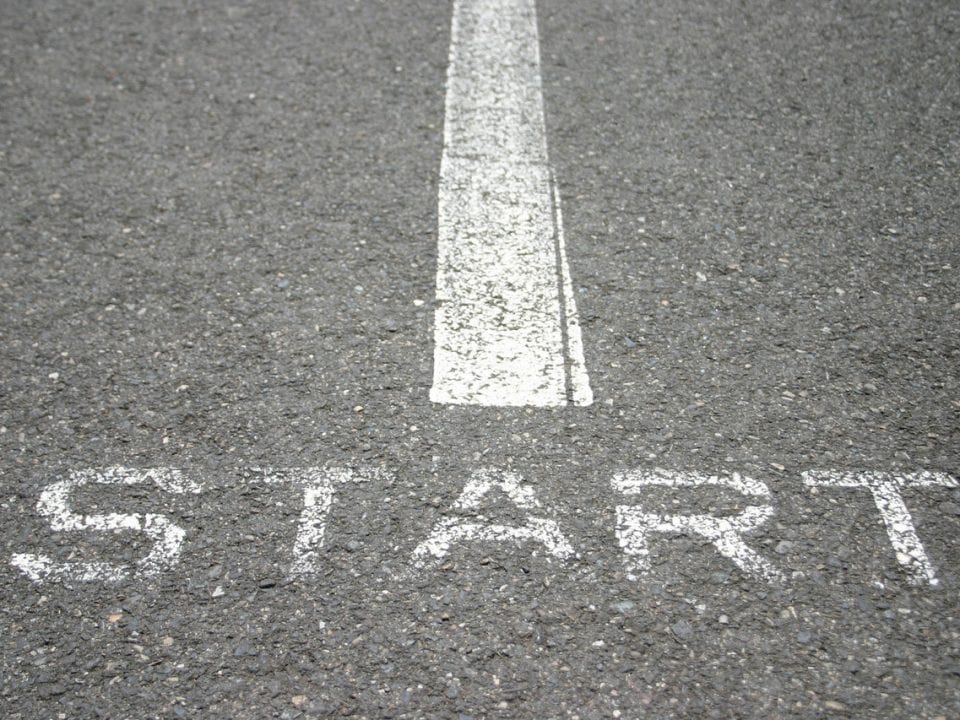 Trauma on the way to the Dopey Challenge: 3 Frustrating Confessions 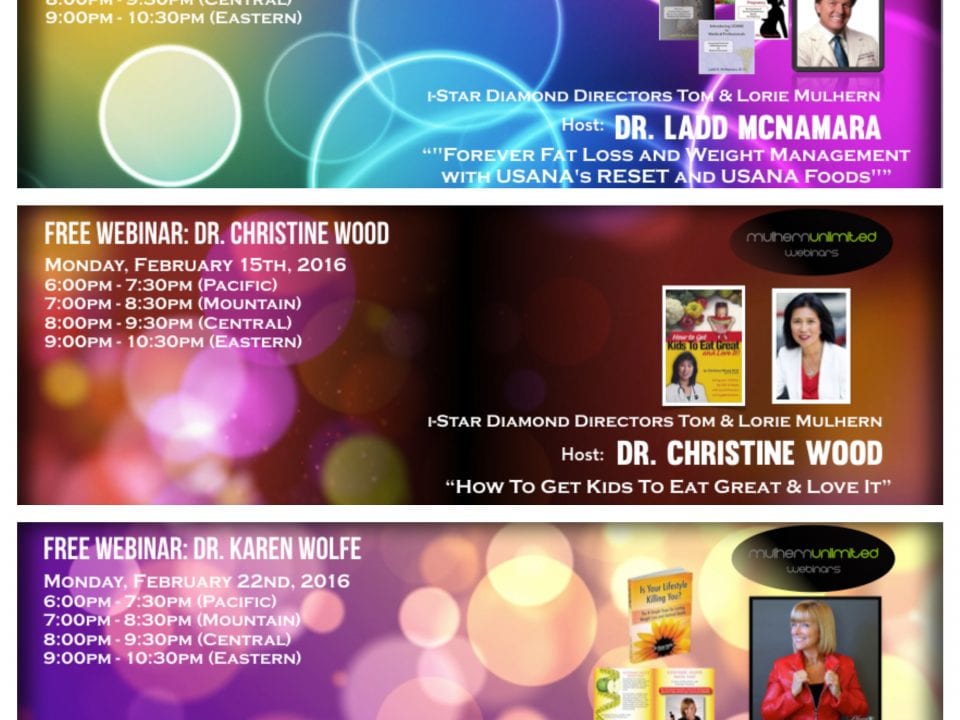 Health Experts at Your Fingertips 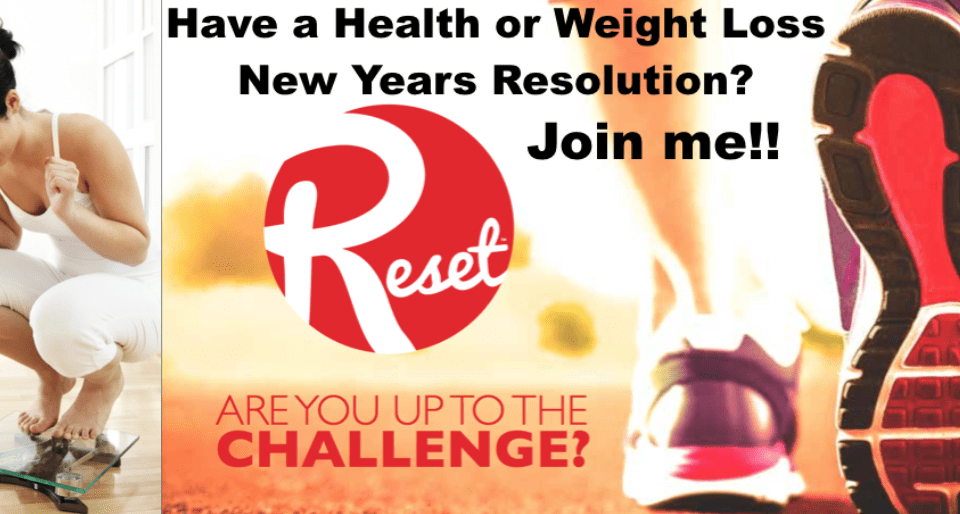